5 Black American Innovators Everyone Should Know

As a tech company, it’s only fitting that we highlight some of the extraordinary Black Americans who have forever changed the landscape of technology and innovation. These pioneering inventors and entrepreneurs overcame enormous obstacles and trailblazed new technology and products that have become essential features in our everyday lives. 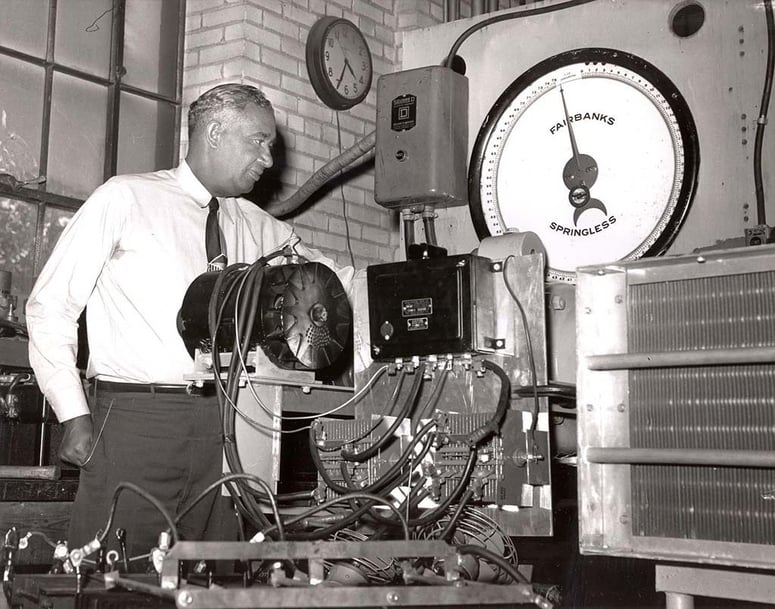 Frederick McKinley Jones (1893-1961) left his mark with the development of refrigeration equipment, which required over 40 patents. His journey began in the 1930s by inventing refrigerated air-cooling units for trucks, trains, ships, and planes, allowing for the preservation of food. This invention was especially critical during WWII for preserving blood and medicine to assist with the aid of troops. In 1991, he was the first African American to earn the National Medal of Technology. 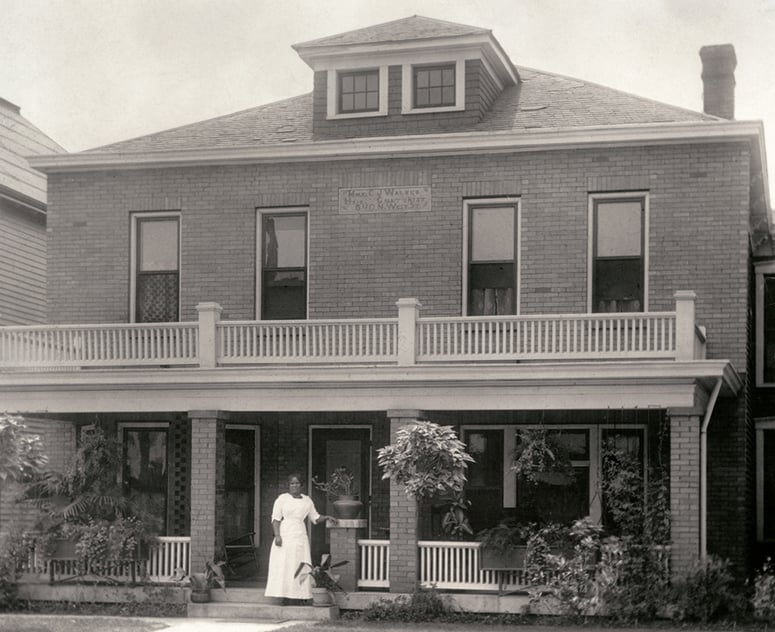 Madam C.J. Walker (1867-1919) was the first to create a line of hair care products geared towards Black hair called “Madame Walker’s Wonderful Hair Grower” in 1905. She was the first African American woman to become a millionaire. The Netflix series, Self Made (2020), starring the fabulous Octavia Spencer is based on Walker’s life, if you’re looking for a relevant series to add to your watchlist. 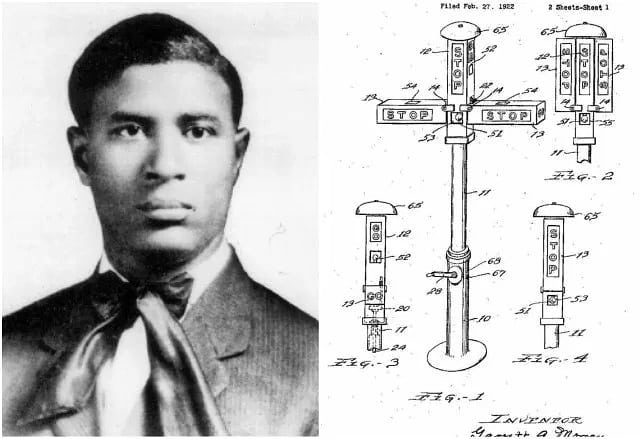 If you’ve driven anywhere in the US, you have Garrett Morgan (1877-1963) to thank for the traffic signal lights that make our roads safe. His creation was the first to offer a third “caution” signal, which we know today as the yellow light (or for some, the speed-through-before-it-turns-red light). 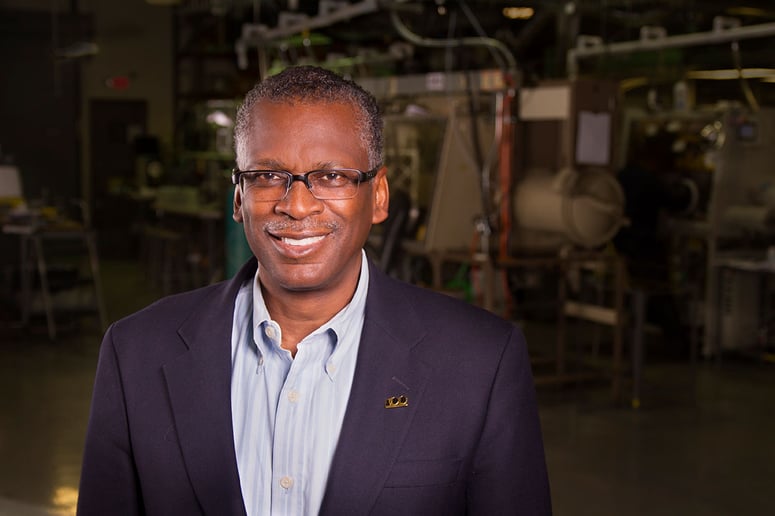 NASA engineer and inventor Lonnie Johnson (1949-)created one of the most successful toys of all time: the Super Soaker. The notorious toy water gun hit shelves in 1990 and drove an estimated $1B in retail sales. Unfortunately, due to the lack of fair royalties, Lonnie didn’t see as much of this revenue as he should have. 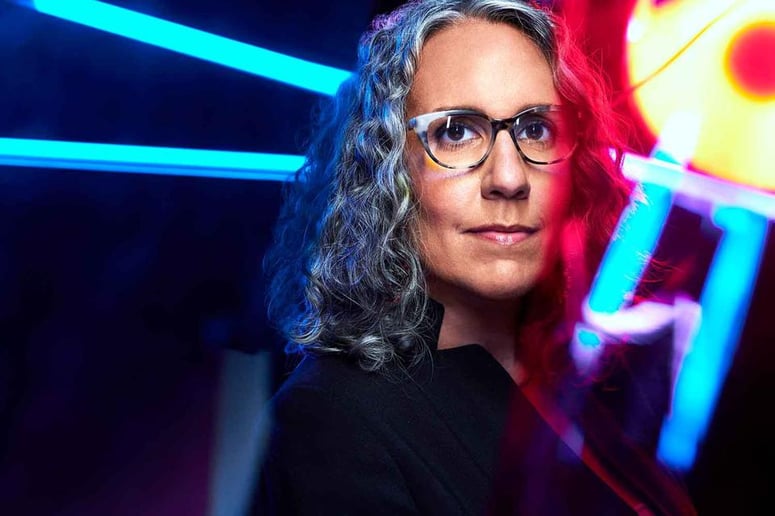 Is there anything more joyous than finding the perfect GIF? Next time you do, remember the name Lisa Gelobter (1971-). Lisa is the computer scientist who developed the animation used to create animated GIFs, forever changing the way we text and engage on social media. Lisa was also a member of the senior management team to launch Hulu, was named one of Fast Company’s “Most Creative People in Business Community”, and is one of the first 40 Black women to have raised over $1M in venture capital funding.

Today, Black Americans are some of the biggest entrepreneurs of modern times and/or are leading big tech firms. To name a few:

“When you look at large corporations, the minority representation is only 10 percent or so, but minorities are 30 percent of the population—soon to be 40 percent. We can’t maintain technology leadership in the world when we’re leaving large segments of our population on the sidelines. We need all hands on deck. That’s something I emphasize to people every opportunity I get.”

Learning is power--learn something new every day!
Topics: CJ Life,