Juneteenth commemorates the end of slavery in the United States.

It wasn’t until two and a half years after Abraham Lincoln issued the Emancipation Proclamation on January 1, 1863, that Major General Gordon Granger landed at Galveston, Texas, with news that the war was over and the enslaved people there were now, also, free. 155 years later, June 19th represents a day to honor and celebrate Black history and Black lives.

In honor of Juneteenth, and as CJ continues to push towards a more diverse, equal, and inclusive culture both within our organization—and outside its walls—we pulled together a list of books, podcasts, documentaries, films, articles, courses, and more that were recommended by CJ associates. 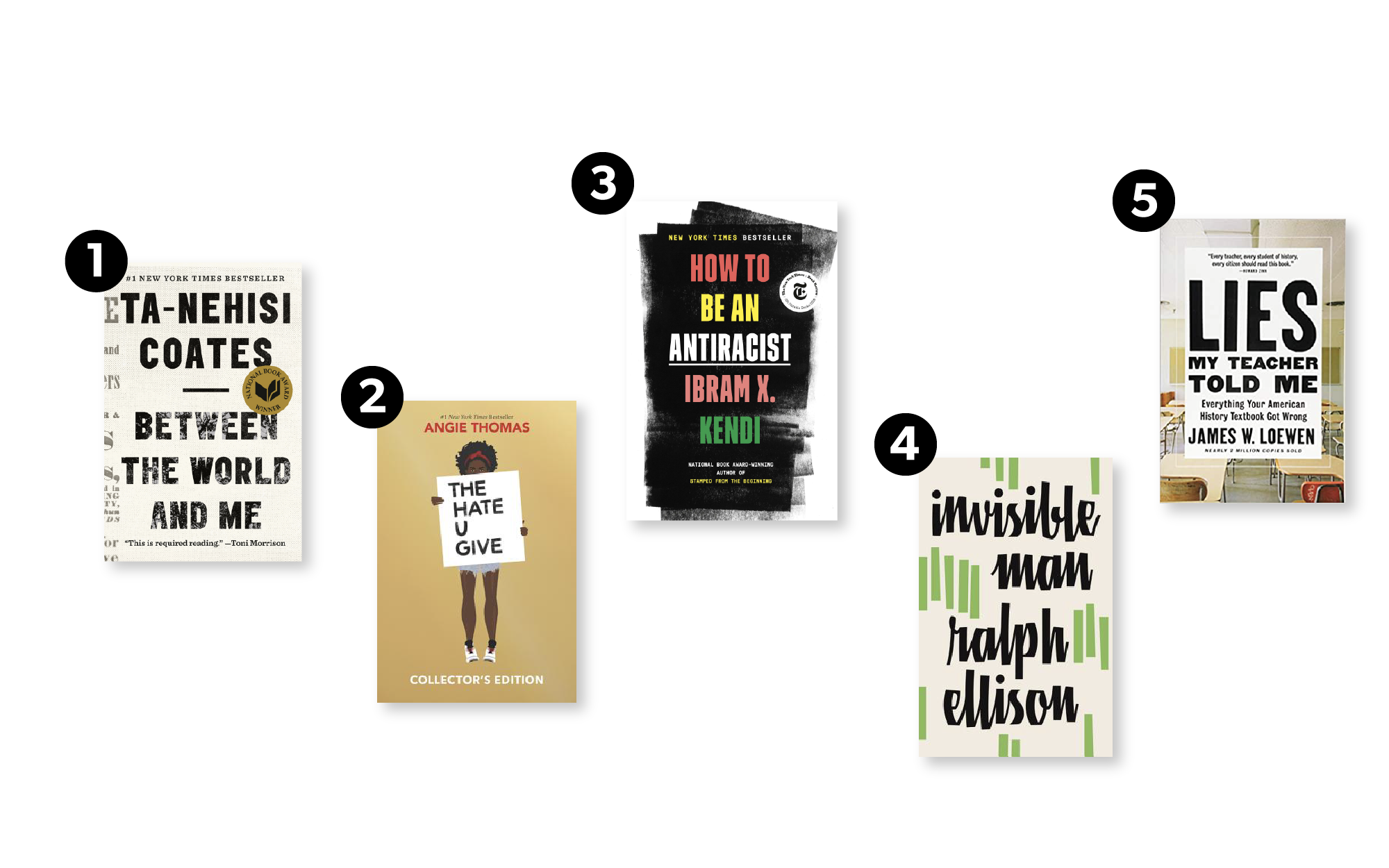 All book descriptions are originally found on Bookshop.org and the links below point there. 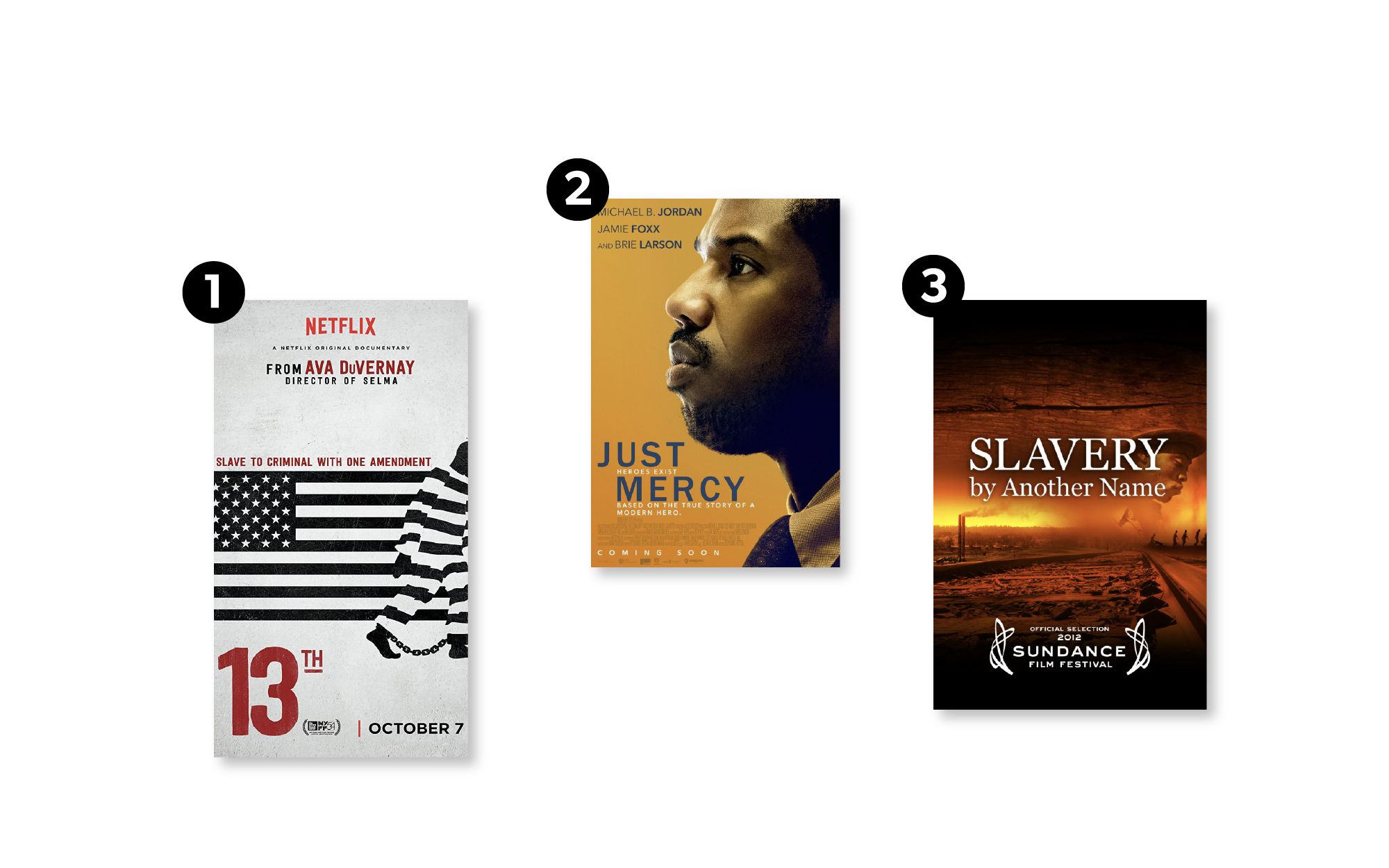 This blog post was originally published on June 19, 2020, and was updated in 2021 to include images.

Conversations for Change: Addressing the Need for Diversity, Equity, & Inclusion in Affiliate

5 Black American Innovators Everyone Should Know